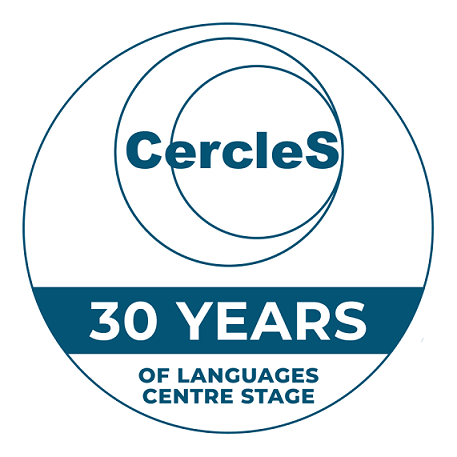 According to article 3.3 of the Statutes (2020), institutions and individuals may be invited to become honorary members in consideration of their support for CercleS. However, the Association has never had any honorary members. The Executive Committee thought that the 30th anniversary was an appropriate occasion to change this, and at the end of 2021, members were invited to nominate candidates for honorary membership of CercleS. We will convey official congratulations to them at the CercleS Conference in Porto, but in the meantime, we would like to announce them as the first ever honorary members of CercleS.

One of the Founding members of CercleS, CercleS President (1995-2000); expert and committed researcher in the fields of autonomous language learning and the CEFR.

Former Head of Foreign Languages at the University of Bath; highly accomplished educator in multicultural contexts; very involved in CercleS on a variety of levels.