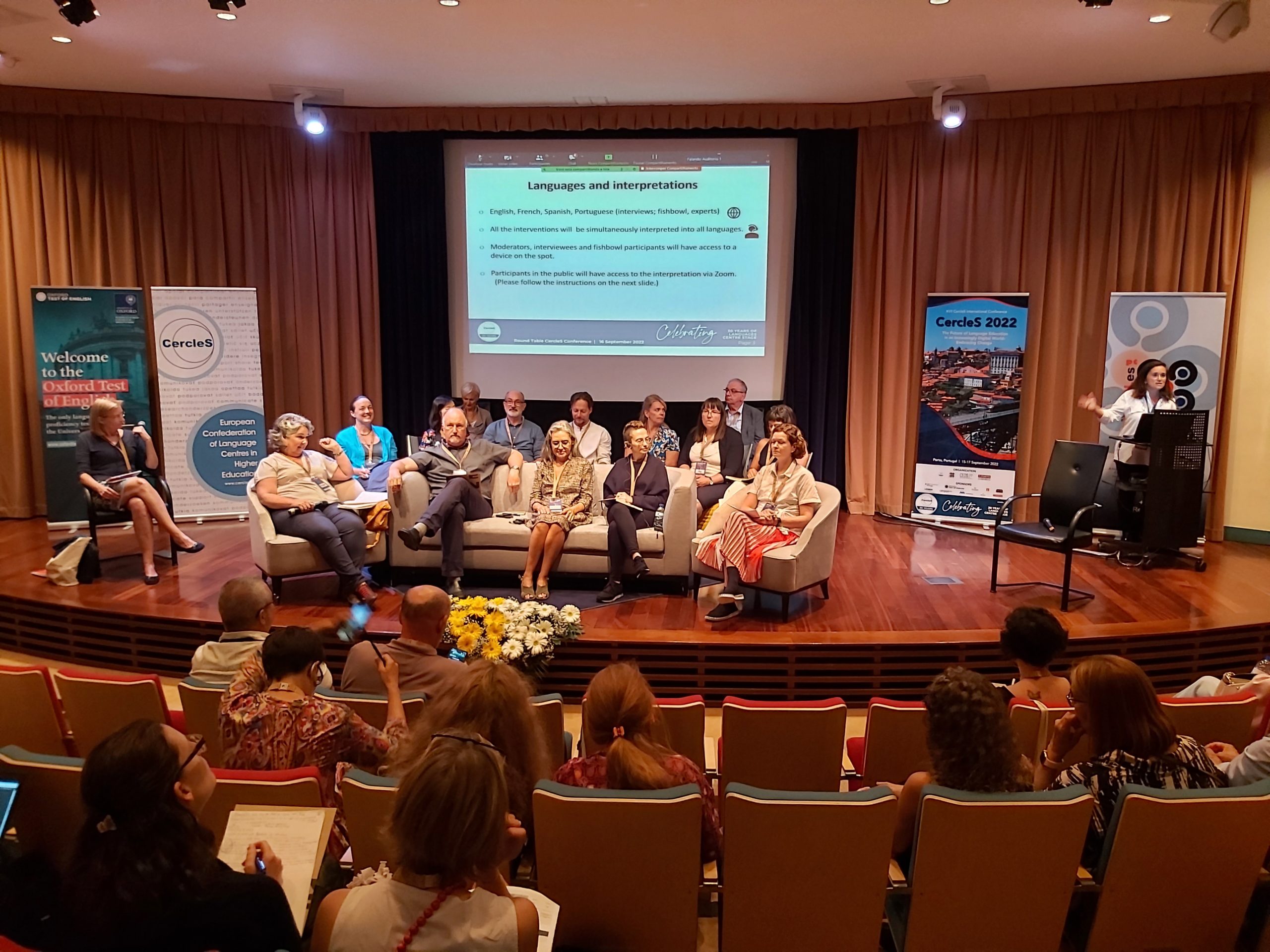 As part of the XVII CercleS Conference in Porto, we conducted a round table discussion on the topic:  Quo vadis CercleS? Future challenges

A video recording is available at this link. At this multilingual dynamic Round Table, we discussed the future challenges of CercleS in English, French, Spanish and Portuguese, with simultaneous translation into several languages.

It was held in a fishbowl format, and included the following participants:

The CercleS Executive Committee and National Associations will be following up some of the ideas raised at the round table in the coming weeks and months.